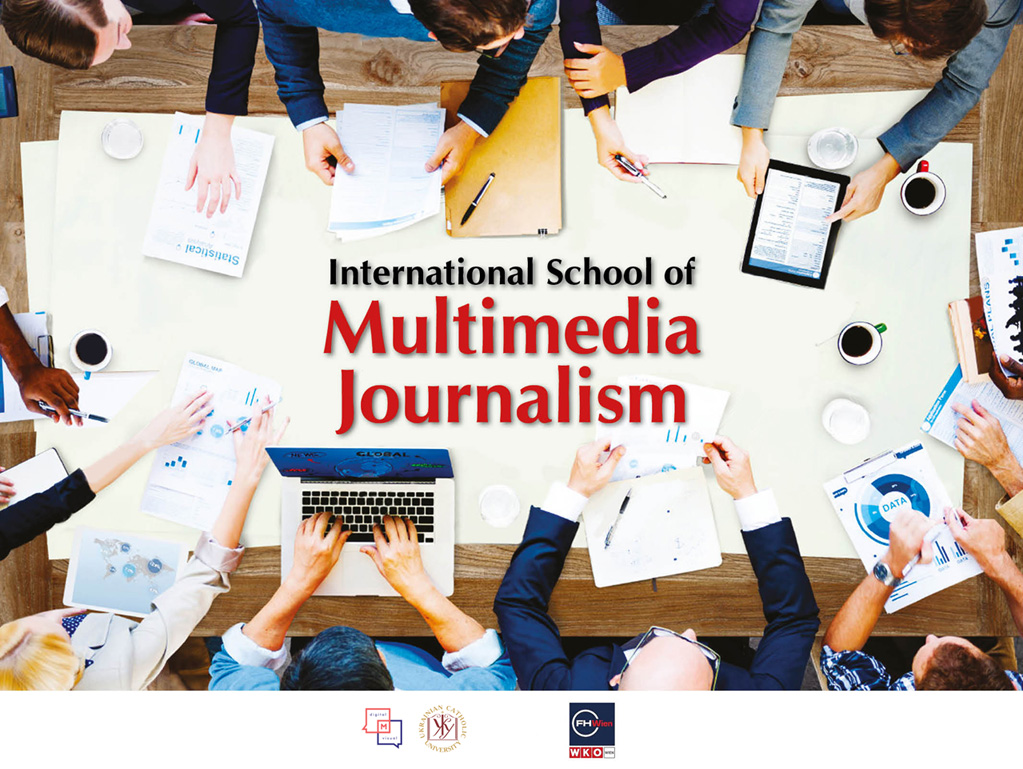 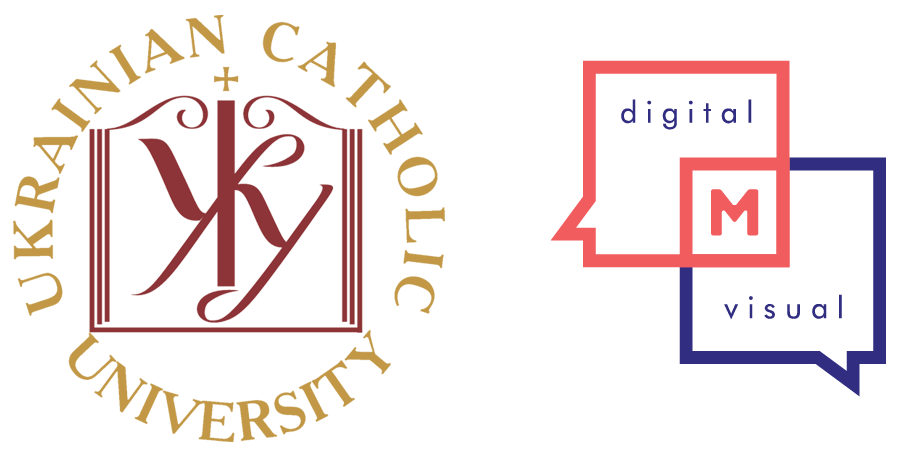 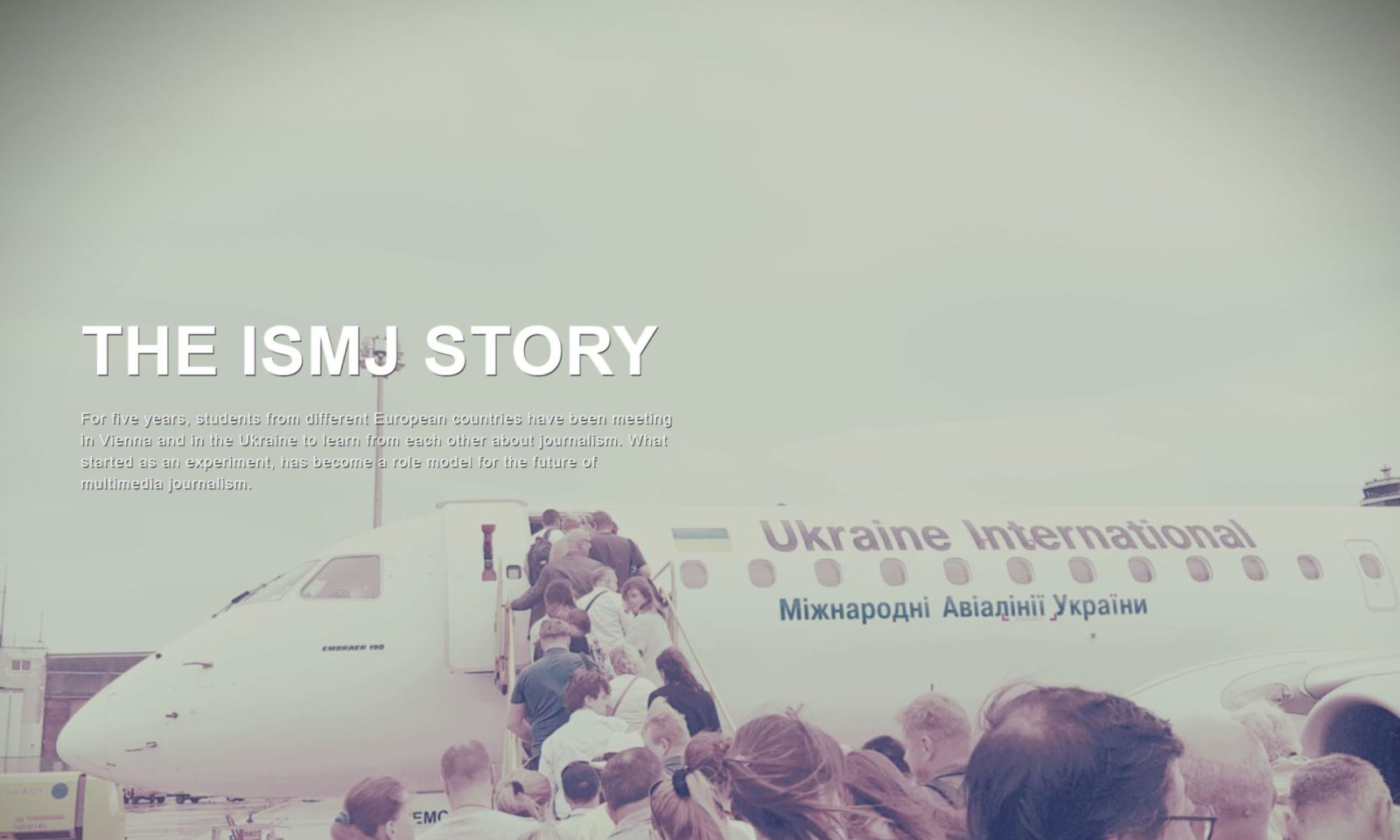 The topics in the first year were migration (August 2015) and propaganda (February 2016). From the second round on, the project partners agreed on a uniform focus topic for both project weeks. The second ISMJ took place in July and August 2016 in Vienna and Lemberg on the topic of good governance. In 2017, the ISMJ focused on ecology; the project weeks were set for February (Vienna) and July (Lviv). An approach that had proved it’s worth and was retained in the following years. The fourth ISMJ took place in 2018 on the topic of creative industries. In 2019 the students dealt with topics of social responsibility.

In it’s sixth year, the International School of Multimedia Journalism 2020 made a small change, focussing on more precise topics and therefore enabling more precise storytelling. Entitled “Super Women: The Role of Women in Society” the participants dealt with topics related to gender roles and gender understanding. It was about women’s politics, women’s literature and women’s languages. Women in culture and science and famous women from the past and present.