According to the United Nations Population Fund (UNFPA) over 1,1 million Ukrainian women suffer from physical, sexual
or emotional violence in their families. Only 10% of them will seek help.

There is a Ukrainian belief that beating means loving and inner conflicts should not be shared with others. Especially not with the police.

But there is a way out: The women’s shelter ‘Walnut House‘ offers help to women that reach out. Founded in 2010 as shelter for women in crisis, the shelter is largely funded by a catering service and three cafés in Lviv. 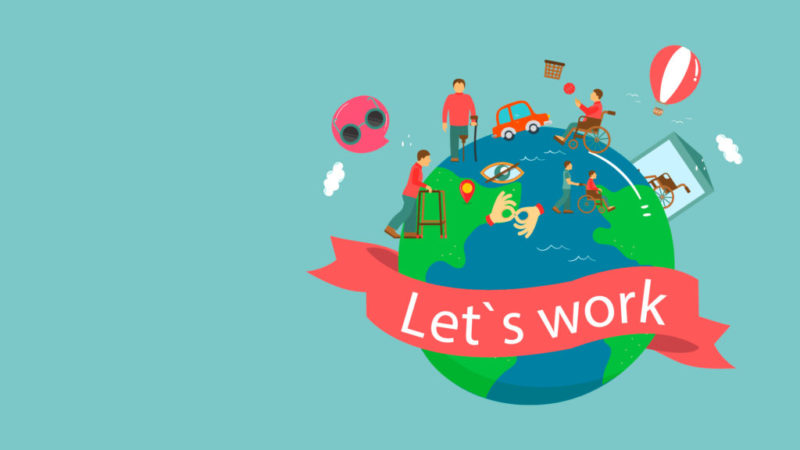 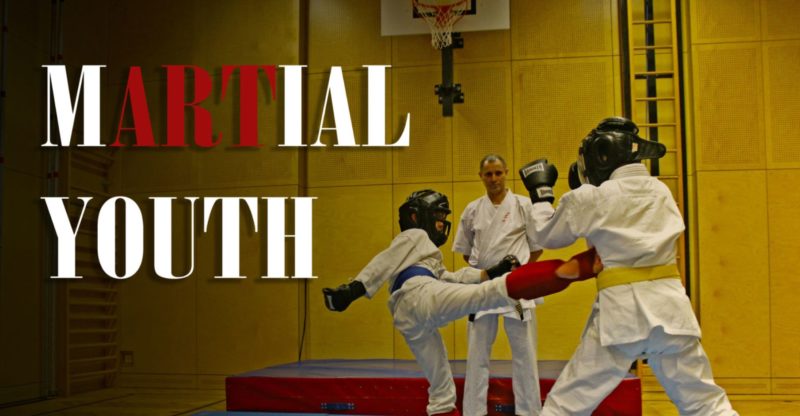 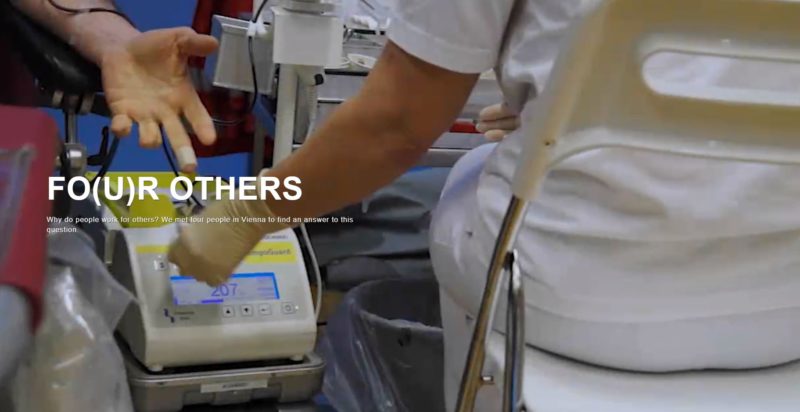 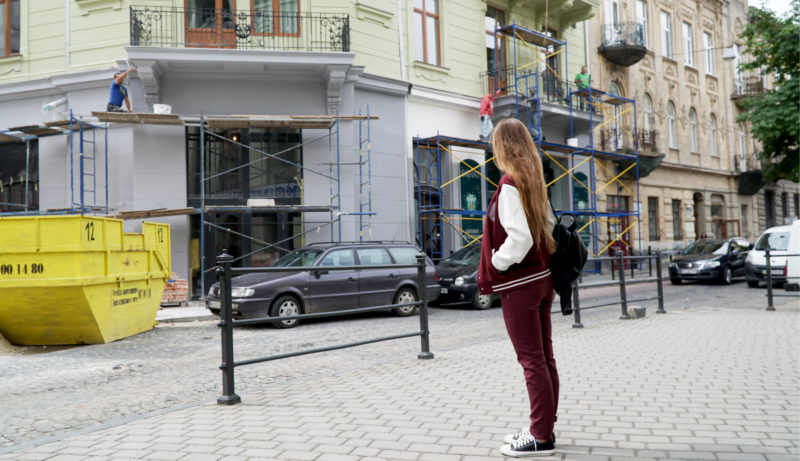